The old town is so quaint and truly brings you back in time. One night is plenty here, it is so relaxing, and a real taste of old world Portugal. The city is often referred to as “the cradle city” or as “the birthplace of Portugal.” as it is widely believed that Portugal’s first king was born. Its historic town centre is listed as UNESCO World Heritage Site since, 2001.

Accommodations: We stayed in the walled city of Guimarães at the lovely Hotel da Oliveira, located right on the main square Largo da Oliveira, our room had a sunning view of the square and the sound of the church bell filled our room. Included in our stay was breakfast, which is always a great plus to any hotel!

Restaurants: The squares in the walled city are filled with restaurants with tables overflowing into the streets. By day there are umbrellas giving shade and come night, there are lights illuminating the tables. We dined at Buxa and Rolhas e Rótulos both in Largo da Oliveira, the centre square. The Portuguese tapas were amazing & we has a great experience cooking our own sausage over a flame on the table.

Getting around: Plan on parking when you get there and not moving the car again till you leave, the old city is not meant for cars.

Highlights & Sights: Stroll the old city and pop into some lovely shops, I found the most beautiful linen dress with hand done embroidery from a small shop, Chafarica on R. da Santa Maria 29. Make sure to walk the old wall and then make your way to the Guimarães Castle. There is a beautiful courtyard in front of the Igreja de Nossa Senhora da Consolação e Santos Passos Church. And of course the centre square, The Largo da Oliveira, which owes its name to a centuries-old olive-tree planted on this same site, in the square is an ornate arch, Padrão do Salado.

Tips for visiting with kids: The old city is very child friendly, there were kids play football in the squares, the sound of laughing children echoed off the stone walls. All of the restaurants had high chairs available, we opted for tables outside and closest to the middle of the squares so my daughter (20 months) could run around if she got restless. The hotel we stayed in provided us with a crib and the necessary linens. 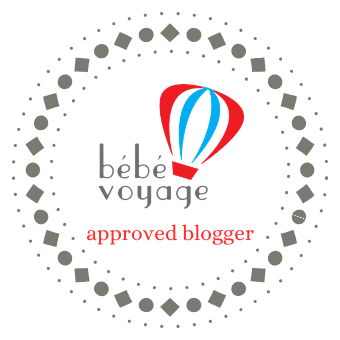